An explosion injured two men in the southern Russian region of Dagestan on Sunday as Russians voted for a new president, local police said. 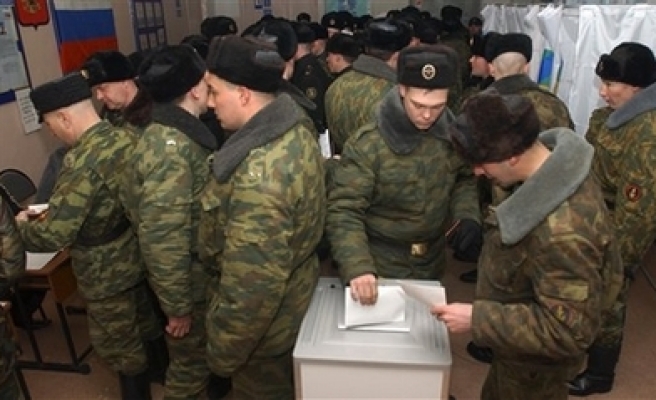 The blast took place in the town of Khasavyurt, west of the regional capital Makhachkala. A member of the Khasavyurt police force said it was not linked to the election and had not taken place near polling booths.

Police could not confirm reports of a second explosion.