At least two people have been killed and 18 others wounded. 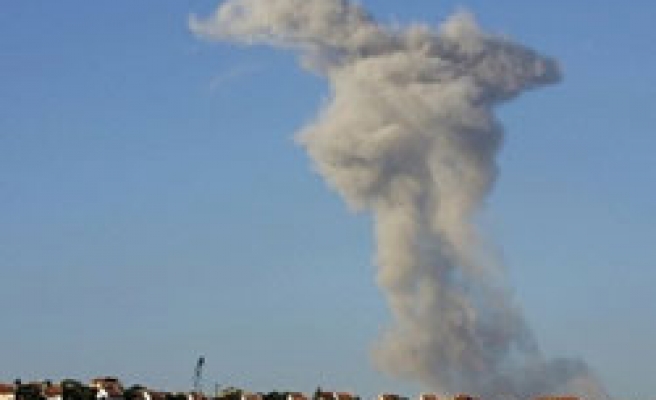 At least two people have been killed and 18 others wounded by a powerful blast in the northern Lebanese city of Tripoli, officials said.

The blast early on Saturday struck a six-storey residential building in the Sunni neighbourhood of Bab al-Tebbaneh.

The cause of the blast is yet to be asertained.

There was no fighting reported in the area, which has previously seen pro- and anti-government fighters clash.

However, army troops and police could be seen deploying in the area.

Rescuers were working to evacuate victims from the building.

Shops on the ground floor of the building, and four apartments on its first floor, were destroyed by the blast.

Cars on the street were also damaged.