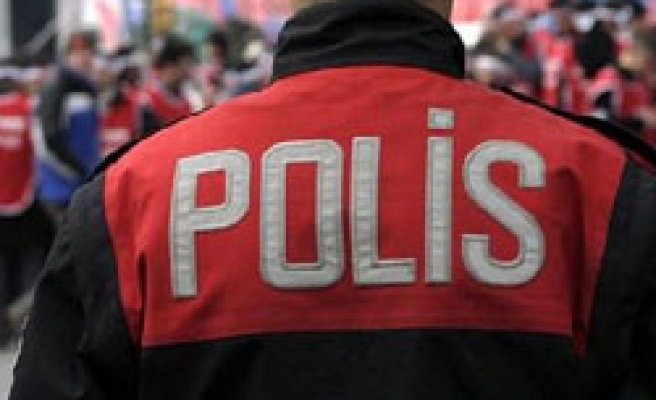 A blast in Konak town of the western province of Izmir injured several people on Thursday.

A car parked in front of military and police shuttles exploded at around 7:45 a.m. Turkish time.

The injured have been hospitalized.