An explosion in a tea garden in Istanbul slightly injured five people on Sunday, broadcaster CNN Turk reported on its website. 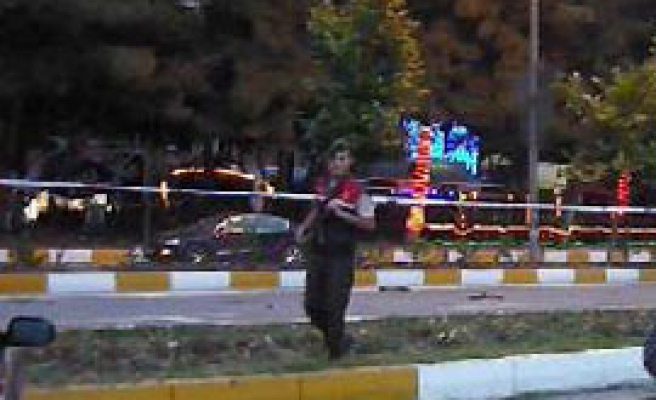 Police were investigating the blast, which occurred near a gendarme paramilitary police station in a suburb of Istanbul, CNN Turk said. It said the blast could have been caused by a percussion bomb, which makes a loud noise but causes little damage.

CNN Turk said the five injured, who had come to watch Turkey's national soccer side play the Czech Republic in Euro 2008, were only slightly injured and were treated on their feet.