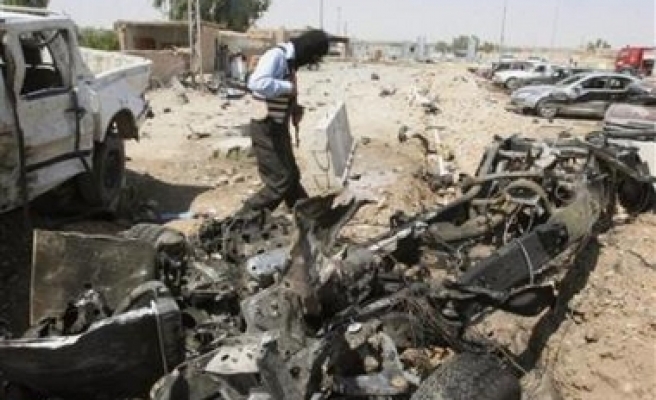 The explosion, which occurred about 10:30 a.m., devastated a building housing the local highway police headquarters in the Albu Ajil village on the eastern outskirts of Tikrit, a police officer said, speaking on condition of anonymity because of security concerns.

The attacker detonated his payload after smashing into a blast wall, flattening a small reception building and causing heavy damage to the main two-story building just 20 yards away, the officer said, adding that most of the seven killed and 50 wounded were police.