'Bombings in revenge for US occupations'

Six Britons accused of plotting to blow up at least seven transatlantic airliners recorded martyrdom videos saying the attacks were revenge for the U.S. occupation of Iraq, a London court heard on Friday. 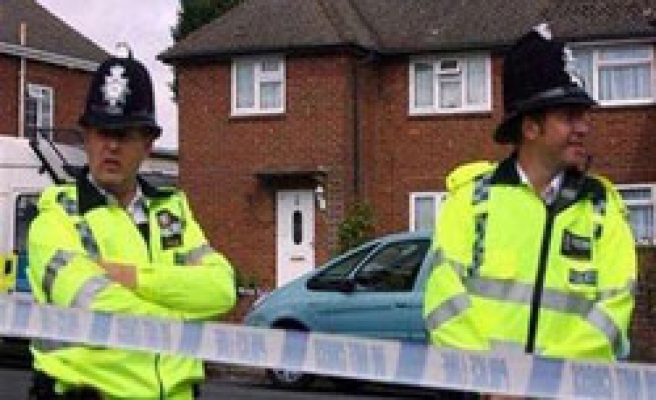 In extracts played and read to the jury,one of the eight defendants said "If you think you can go into our lands and do what you are doing in Iraq, Afghanistan, Palestine and keep on supporting those who are fighting against Muslims and think it will not come back on your own doorstep may you have another think coming," Umar Islam.

On Thursday, the court was told that the men had planned to use liquid explosives disguised as soft drinks to simultaneously blow up at least seven transatlantic aircraft in mid-air, causing mass casualties on an almost unprecedented scale.

In total, up to 18 suspects may have taken part in the planned attack, the prosecution said.

They are also accused of plotting "to commit an act of violence likely to endanger the safety of an aircraft". They deny the charges.

Umar Islam's statement said: "This is revenge for the actions of the USA in Muslim lands and their accomplices such as the British and the Jews."

Ali, said by prosecutors to be one of the three ringleaders, spoke of wanting to be involved in jihad since the age of 15.

The prosecution has said the men were close to putting their scheme into action when they were arrested in August 2006. That prompted a massive security response at global airports and a limit on liquids carried on board aircraft.