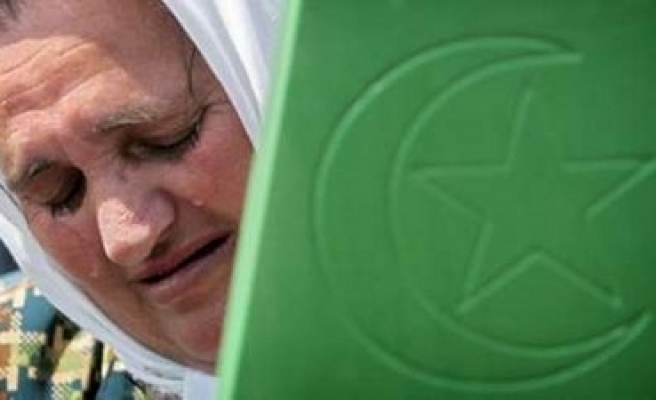 A travel ban on the family of Radovan Karadzic will remain in force until Bosnia's peace envoy is sure that a visit to the war crimes suspect would not influence proceedings against him, officials said on Friday.

The leader of the Bosnian Serbs in the 1992-95 Bosnia war was arrested in Serbia this week after 13 years in hiding. His family wants to visit him before he is extradited to the United Nations war crimes tribunal in The Hague.

Mario Brkic, spokesman for peace envoy Miroslav Lajcak, said a decision on lifting the ban would not be made "before it is determined that it would not jeopardise the prosecution or the arrest of the remaining fugitives.

Karadzic and his military commander Ratko Mladic are indicted for genocide over the 43-month siege of Sarajevo and the 1995 Srebrenica massacre of 8,000 Bosnian Muslims. Mladic and one other war crimes suspect are still at large.

Karadzic's wife, daughter and son, who live in his wartime stronghold of Pale, near Sarajevo, have asked for travel documents, seized by authorities in an effort to choke off Karadzic's support network, to be returned.

Most Bosnian Serbs see both Karadzic and Mladic as heroic defenders of the Serb nation and say the charges against them are false accusations founded on anti-Serb propaganda.