Bosnia's war crimes court has indicted a Bosnian Serb ex-policeman, accusing him of involvement in the killing of hundreds of non-Serbs early in the 1992-95 war, the court said on Wednesday. 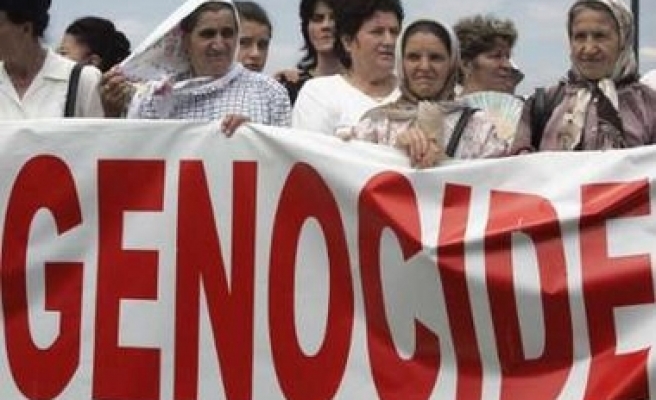 Vinko Kondic, a former police chief in the town of Kljuc, is accused of organising the arrest, detention and torture of nearly 1,200 men in western Bosnia along with other officials of the nationalist Serb Democratic Party (SDS).

"Kondic ... is charged with ... incitement to commit criminal offences of genocide, war crimes and crimes against humanity," the court said in a statement.

The indictment accused Kondic of stopping a convoy of Croatian refugees in November 1991 and detaining at least 30 men from the group. They were taken to the Kljuc police station, tortured and then transported to a northern detention camp.

The indictment also said that Kondic organised and took part in the search of Muslim homes in villages around Kljuc in summer of 1992. More than 1,000 men were first detained in facilities in Kljuc and later transported to the notorious Manjaca camp.

Three civilians died on arrival at the camp from injuries sustained during torture, the indictment said.

More than 200 men who were taken from their homes and