Nearly 13 years after the 1992-95 bloodshed Bosnia-Herzegovina is to make Monday a big step towards full European Union membership. 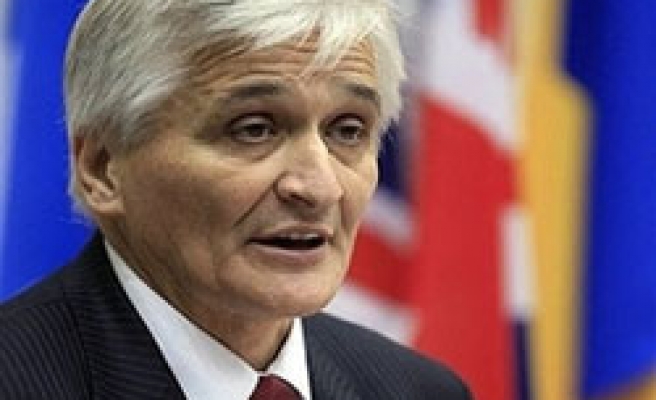 Bosnia-Herzegovina's Prime Minister Nikola Spiric and the European Union Enlargement Commissioner Olli Rehn are to sign in Luxembourg a Stabilization and Association Agreement (SAA) between Bosnia- Herzegovina and the EU.

Before he left for Luxembourg, Spiric said signing the SAA with the EU would be the most important step for Bosnia-Herzegovina since the Dayton Peace Agreement was signed in 1995 to stop the country's war.

"The SAA presents an open door for a prosperous future for all citizens of Bosnia-Herzegovina. It is also a call for Bosnia's political leaders to get out from the past and focus on the future of this state," Spiric said in Banja Luka, as quoted by the Banja Luka daily Nezavisne novine.