Bosnia to probe 100, including Karadzic family 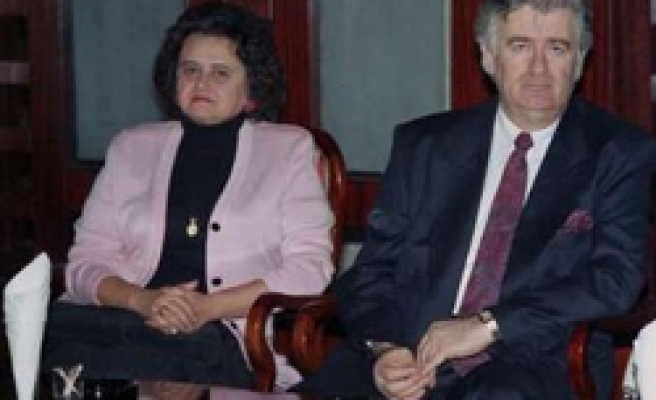 Official investigations have begun against 44 persons, the Banja Luka-based daily Nezavisne novine reported. Among the suspects are Karadzic's wife and children.

The suspcted accomplices are accused not only of helping Karadzic but former Bosnian Serbia army chief Ratko Mladic and other accused war criminals escape justice over the years.

The International Criminal Tribunal for the former Yugoslavia in The Hague indicted Karadzic and Mladic on charges including genocide and crimes against humanity for the brutal ethnic cleansing of Muslims during the Bosnian war.

Karadzic, wanted for planning and ordering Europe's worst atrocities since World War Two, was arrested on July 22 after 11 years on the run.