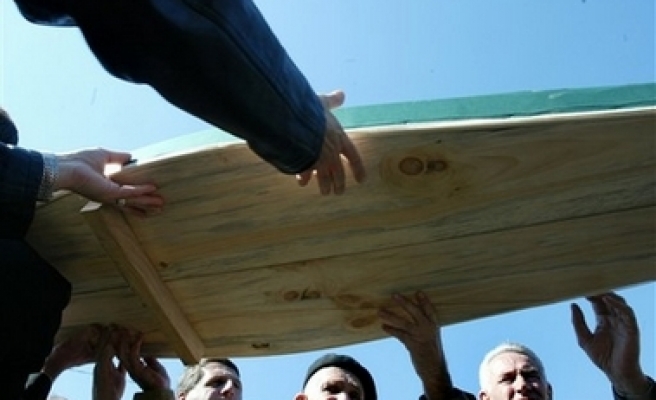 Drljaca, 50, the statement said, was suspected of war crimes against non-Serb population - Bosnian Muslims and Croats - on the territory of the western Bosnian town of Bosanska Krupa in August 1992.

The suspect was detained in Banja Luka following the warrant issued by Bosnia-Herzegovina's judicial authorities and was handed over to the prosecutor of the War Crimes Chamber of the country's state court.