Boston police questioned a 7-year-old boy on Tuesday who shot and killed his 8-year-old cousin with an illegal gun, the latest example of the toll of gun violence in U.S. cities. 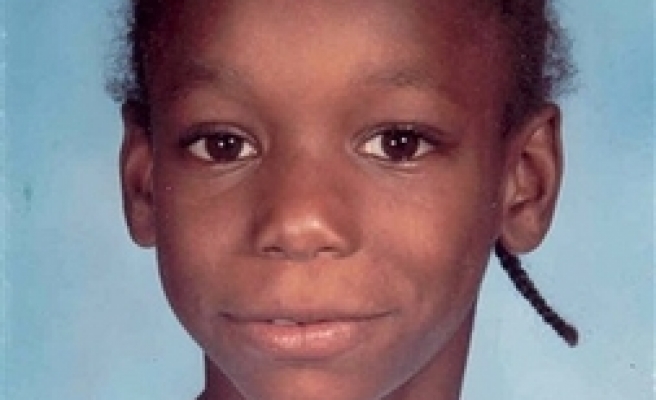 Boston police questioned a 7-year-old boy on Tuesday who shot and killed his 8-year-old cousin with an illegal gun, the latest example of the toll of gun violence in U.S. cities.

The family had told police three armed intruders burst into their home and gunned down LaQuarrie Jefferson, 8, on Sunday night. But after further interviews with family members, the truth emerged on Monday as the boy died in a hospital.

The victim's mother, Lakeisha Gadson, 30, apologized for lying and said the slaying was a tragic accident. She had briefly disappeared with the 7-year-old and police launched a city-wide search for the two.

The boy was the youngest murder victim in Boston since 2002, when a 3-year-old was killed in gang gunfire.

Police spokeswoman Sharon Dottin said the 7-year-old and Gadson were interviewed by police after voluntarily coming to police headquarters but declined to say if charges would be pressed. The boy can be charged as a juvenile.

LaQuarrie's father is a convicted killer who had served time for the 1997 stabbing death of a homeless man and is now in prison for a series of 2004 armed robberies.

Boston Mayor Thomas Menino said the gun was illegal. No one in the home was licensed to own a firearm.

Like Boston, many U.S. cities are struggling to stem a wave of violent crime and murder. Data released by the FBI this month showed more murders and robberies in 2006 sent U.S. violent crimes higher for a second straight year. Last Mod: 27 Haziran 2007, 18:32
Add Comment