A BP spokeswoman said that "The pumping has resumed today." 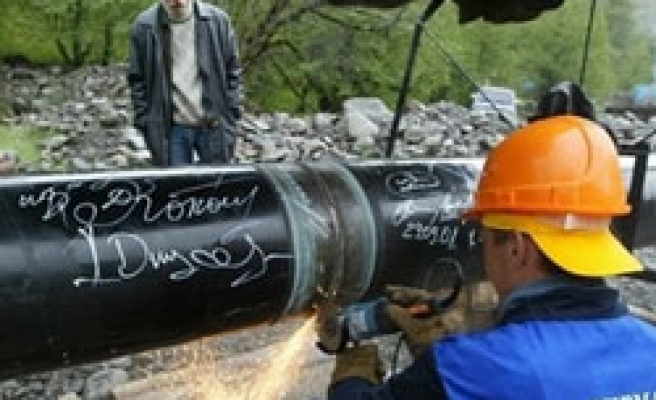 BP has resumed gas exports from Azerbaijan to Turkey via Georgia after halting flows two days ago due to a military conflict between Russia and Georgia, BP said on Thursday, confirming reports of Russian agencies.

"The pumping has resumed today," said a spokeswoman for BP.

She also said oil deliveries via the Baku-Supsa oil pipeline toward the Georgian Black Sea coast remained suspended. "We are still evaluating the situation," she said.