By monitoring that area of the brain, they were able to predict when someone was about to make a mistake before they made it, a study published Monday in the Proceedings of the National Academy of Sciences found. 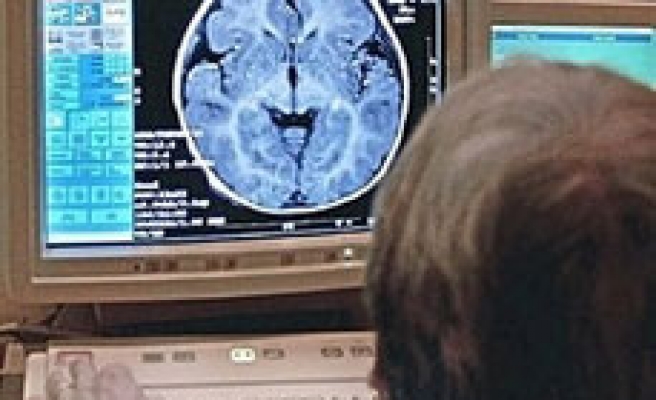 It turns out that dull tasks really do numb the brain. Researchers have discovered that as people perform monotonous tasks, their brain shifts towards an at-rest mode whether they like it or not.

And by monitoring that area of the brain, they were able to predict when someone was about to make a mistake before they made it, a study published Monday in the Proceedings of the National Academy of Sciences found.

"There's this thing that's probably intrinsic where your brain says I do need to take a little break here and there's nothing you can do about it," said study author Tom Eichele of Norway's University of Bergen.

"Probably everyone knows that feeling that sometimes your brain is not as receptive or as well performing and you didn't do anything to actually induce that."

When that happens, blood flows into the part of the brain which is more active in states of rest.

And since this state begins about 30 seconds prior to a mistake being made, it could be possible to design an early-warning system which could alert people to be more focused or more careful, Eichele said.

That could significantly improve workplace safety and also improve performance in key tasks such as airport security screening.

"We might be able to build a device (that could be placed) on the heads of people that make these easy decisions," he said.

"We can measure the signal and give feedback to the user that well, your brain is in the state where your decisions are not going to be the right one."

Eichele and his colleagues in the United States, Britain and Germany were able to detect these brain patterns with MRI scans, which are not portable.

The next step is to see if more mobile EEG devices are able to detect the phenomenon.

A prototype of a wireless, mobile, and lightweight EEG amplifier is currently in development and could be ready for the market in 10 to 15 years, he said.