A Muslim cleric named by the British government as a key influence on one of four men who carried out the deadly London transport bombings in 2005 was deported to Jamaica Friday after being released from prison. 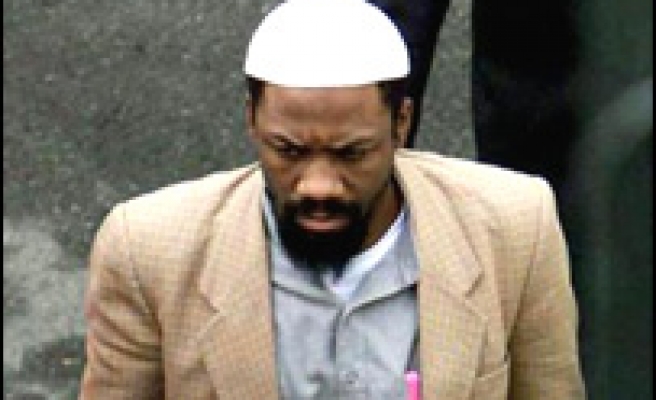 Abdullah el-Faisal, a Jamaican-born convert to Islam, arrived Friday evening in the capital of Kingston and was escorted to a waiting car by relatives.

Before being driven off to an undisclosed location, el-Faisal told reporters he was "very happy" to be back in his native land.

"We are committed to protecting the public and have made it clear that foreign nationals who abuse our hospitality and break our laws can expect to be deported after they have served a prison sentence," Reid said. "We will not tolerate those who seek to spread hate and fear in our communities."

The cleric was sentenced to nine years in jail in 2003 after being convicted of incitement to murder and stirring racial hatred by urging followers to kill Hindus, Jews and Americans. Prosecutors said that in lectures and on audiotapes, the cleric also tried to recruit British youths for terrorist training.

El-Faisal had his sentence cut to seven years on appeal, and became eligible for parole after serving half his jail term. He was deported immediately upon his release.

In its official report on the attacks of July 7, 2005, Britain's Home Office said 19-year-old Jermaine Lindsay -- one of four suicide bombers who killed 52 other people -- was heavily influenced by el-Faisal's teachings.