Britain has frozen aid to Sri Lanka in a bid to pressure the government to improve its human rights record, officials said Thursday. 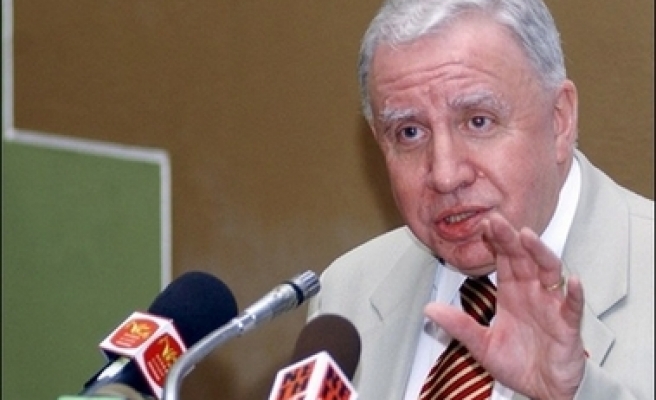 Britain has frozen aid to Sri Lanka in a bid to pressure the government to improve its human rights record, officials said Thursday.

Murphy last visited in November and held talks with President Mahinda Rajapakse as well as the leadership of the Liberation Tigers of Tamil Eelam (LTTE) in the rebel-held town of Kilinochchi.

However, a visit by a group of British diplomats to Kilinochchi Thursday for fresh talks with the Tigers was cancelled after the Sri Lankan government told them to put off the visit, official sources said.

The British High Commission spokesman declined to give details, but said the planned meeting with the Tigers was "connected to the peace process."

London's concern over the escalating violence in Sri Lanka was discussed in the House of Commons on Wednesday, when both the Colombo government and Tamil Tiger rebels came in for heavy criticism.

A freeze on foreign aid to Sri Lanka was announced by Parliamentary Under-Secretary of State for International Development Gareth Thomas, who said half of Britain's financial assistance to Sri Lanka was being withheld.

A High Commission spokesman said Britain's debt relief to Sri Lanka this year was three million pounds (5.9 million dollars), but half of it was being withheld because of rights concerns.

More than 4,800 people have been killed in fighting since December 2005, according to Sri Lanka's defence ministry.

Britain has banned the Tamil Tigers since 2001 and has stepped up moves to block foreign funding for the guerrillas, while at the same time mounting pressure on Colombo to clean up its rights record.

More than 700 people have "disappeared" in the past year and security forces and para military units have been accused of extra judicial killings, abductions and extortion. Last Mod: 03 Mayıs 2007, 12:06
Add Comment