An Iraqi teenager "accidentally" shot and wounded by a British soldier in 2003 has been granted a record compensation payment of 2 million pounds (4 million dollars), it was reported Tuesday. 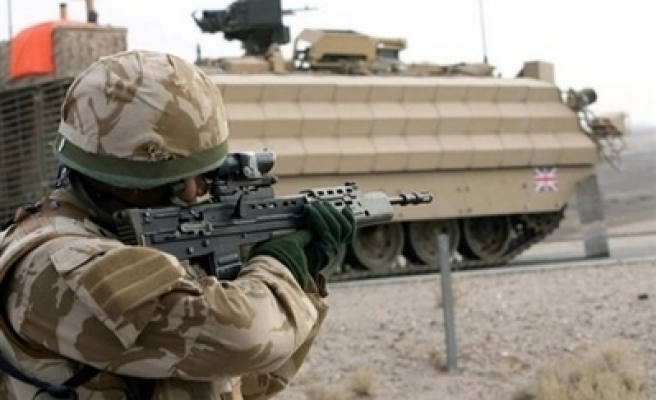 The man, who was aged 13 at the time of the incident, will receive the payout after suffering severe spinal injuries which have left him paralysed.

Reports in the British media stressed that the compensation was higher than anything paid to British troops injured in Iraq.

The payout was "not a precedent, it is an exceptional case," the Ministry of Defence said.

The victim was wounded in September 2003 when a British soldier, whom he had befriended, accidentally dropped his gun, making the weapon go off.

The Iraqi later moved to Britain where he began legal action through the British courts.