The British government added that the group's political, social and humanitarian activities would remain unaffected. 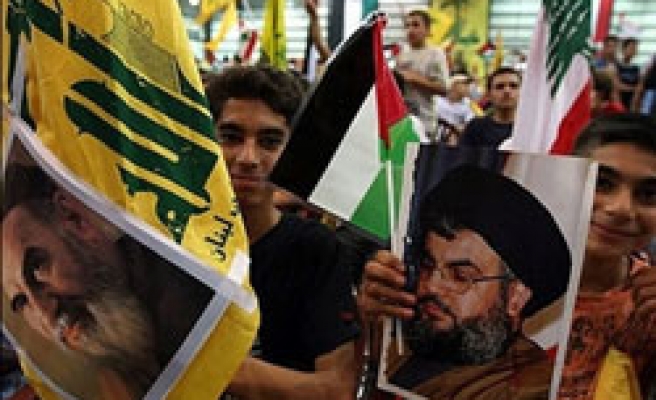 The British government said on Wednesday it was adding the military arm of Hezbollah to its so-called "list of banned organisations".

"This means that it will be a criminal offence to belong to, fundraise and encourage support for the military wing of the organisation," the home office (interior ministry) said in a statement.

It added that the group's political, social and humanitarian activities would remain unaffected.