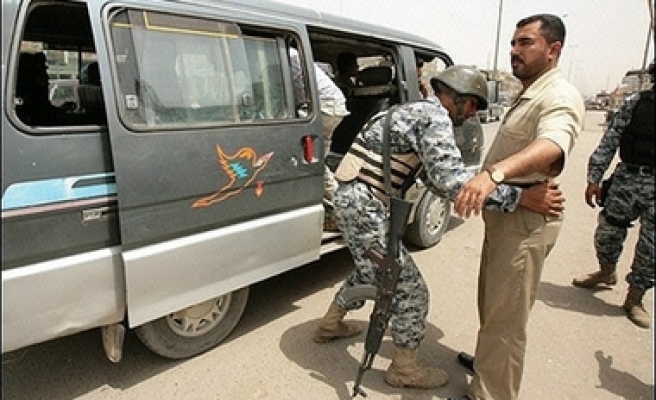 The possibility was raised Thursday at a meeting of COBRA, the government's crisis cell, the daily said.

Armed men wearing police uniforms abducted the Britons -- a consultant and his four armed guards -- from a finance ministry building near a Shiite area of the Iraqi capital on Tuesday.

Media reports have suggested that the elite SAS commando unit, which has rescued hostages in Iraq before, had been put on standby, although this could not be confirmed and analysts said such a mission would be risky.