Britain's likely next prime minister Gordon Brown said he intended to visit Iraq soon to meet with British troops and the Iraqi authorities, but declined to set a timetable for withdrawal. 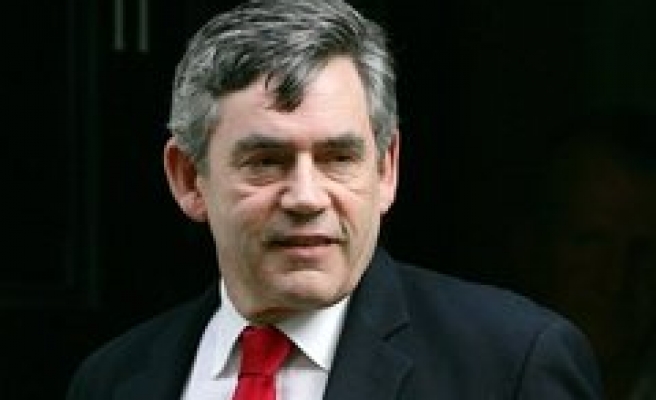 Britain's likely next prime minister Gordon Brown said Saturday he intended to visit Iraq soon to meet with British troops and the Iraqi authorities, but declined to set a timetable for withdrawal.

Brown said he wanted to sound out both sides about future British policy in Iraq, as he spoke on BBC after launching his bid Friday to succeed Prime Minister Tony Blair who announced he would resign June 27.

"British policy in Basra, which is the part that we are responsible for, is actually determined by the assessment that is made by army chiefs on the ground," Brown said when asked if Washington ultimately set policy.

"I've visited them (British troops) in Basra, I will continue to keep in touch with them and I will be visiting again fairly soon," Brown said, without setting a date.

Brown said more stress had to be placed on economic development in Iraq.

"We've got to combine the security with the political reconciliation with the economic development that gives people a stake in the (peace) process," Brown said.

When asked about setting a timetable for withdrawing British troops from Iraq, he replied: "I don't think at this stage you preset a date."

He added that troops were being gradually pulled out from the high of 44,000 troops at the time of the March 2003 invasion and subsequent occupation.