Britain's slave trading past gets a human face on Friday as an ancestry-tracing Web site starts putting the personal histories of the victims online for the first time. 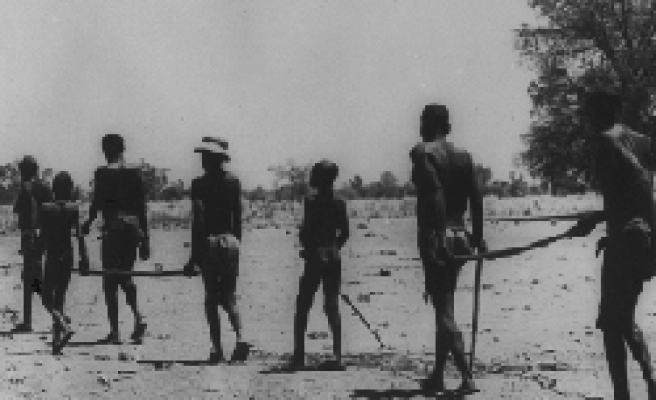 Britain's slave trading past gets a human face on Friday as an ancestry-tracing Web site starts putting the personal histories of the victims online for the first time.

The Web site, www.Ancestry.co.uk, posted 100,000 names of Barbados slaves registered in 1834 in the colony.

By December the site will contain the names of three million slaves from 700 registers in 23 British colonies, from South Africa to Sri Lanka between 1812-1834.

Members of the site can search free for ancestors by entering their relatives' first and last names and place of enslavement during that period.

Slavery was abolished in Britain in 1807 but continued in the colonies until 1834 and records were kept of registered slaves every three years, starting in 1812.

Today, two percent of Britain's population of around 60 million are black and the majority have slave ancestors, the site's organizers said.

"They (the records) provide a much needed piece in the puzzle for those of us wanting to find the truth about our ancestors," Web site www.Blackhistory-month.co.uk founder Mia Morris said.

But not everyone in Britain's black community was pleased with Ancestry's launch of the records.

"What about the slaves who were chucked over board? It's almost an insult to some of our ancestors that it's not a comprehensive and definitive project," said Interim Director Eroll Walters of Black Londoners Forum, an organization established to advance ethnic minorities in London.

"It's a good idea but get it right. Half a loaf is not better than none. We want a full loaf."

Britain celebrated the bicentenary of the abolition of slavery in February with festivities and events across the country. Last Mod: 27 Nisan 2007, 16:05
Add Comment