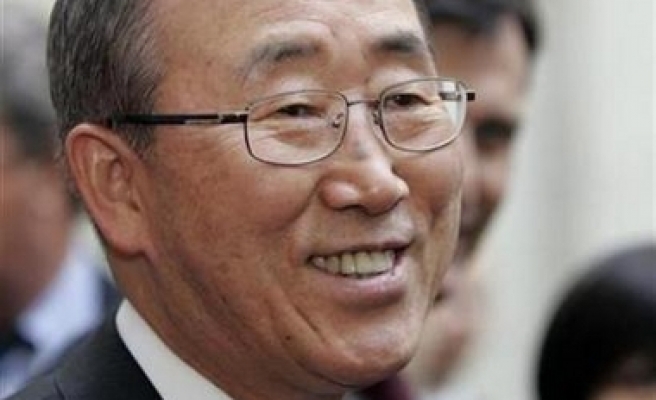 Williams will also serve as the Secretary-General's Personal Representative to the Palestine Liberation Organization and the Palestinian Authority and his Envoy to the Quartet, the international diplomatic grouping on the Middle East.

Williams – who replaces Alvaro de Soto of Peru – has been serving as Ban’s Special Adviser on the situation in the Middle East, and was previously Director of the Asia and the Pacific Division in the UN Department of Political Affairs.