Muslims in Britain feel like aliens in their own society and say they are targeted like "the Jews of Europe", the country's first Muslim government minister said. 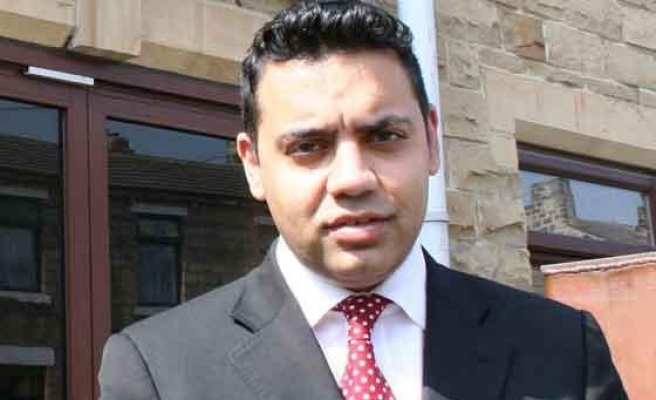 Shahid Malik, who was appointed as a minister in the Department for International Development by British Prime Minister Gordon Brown last summer, said it had become legitimate to target Muslims in the media and society at large in a way that would be unacceptable for any other minority.

Malik, who has been the target of race attacks including a firebombing of his family car, said some media coverage "makes Muslims feel like aliens in their own country."

"If you ask Muslims today what do they feel like, they feel like the Jews of Europe," he told a documentary to be shown on Channel 4 television next week, marking the third anniversary of the attacks on July 7, 2005.

"I don't mean to equate that with the Holocaust but in the way that it was legitimate almost -- still is in some parts -- to target Jews. Many Muslims would say that we feel the exact same way."

An ICM survey done for the documentary shows a narrow majority of 51 percent of Britons "blame" Islam to some degree for the bombings.

Eight out of 10 Muslims said they felt there was more religious prejudice against their faith since the bombings.