British police said on Friday they had defused a bomb in central London. 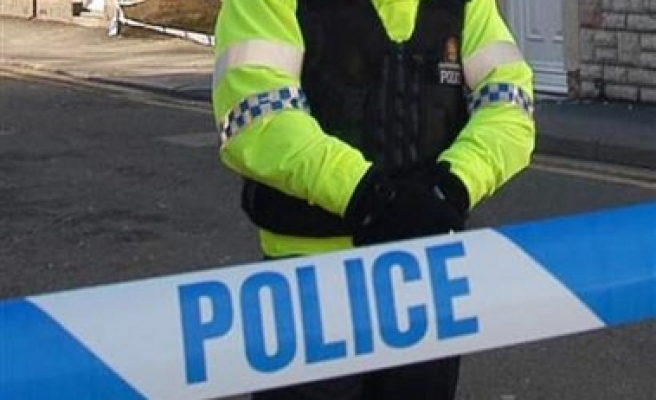 British police said on Friday they had defused a bomb in central London.

Explosives officers were called to examine a car parked in The Haymarket, a busy street in the heart of central London's theatre district, early on Friday morning, London police said in a statement.

"They discovered what appeared to be a potentially viable explosive device. This was made safe," they said, adding that counter-terrorism officers were investigating.

A police spokesman confirmed the device was a bomb.

The device was found in the week that a new prime minister, Gordon Brown, took office in Britain.

Police responded after a member of the public reported a suspicious vehicle shortly before 2 a.m. (0100 GMT).

The street was sealed off while police investigated and was likely to remain closed for the foreseeable future, they said.

The nearby Piccadilly Circus underground train station was open, but exit restrictions were in place, the police said.