Gordon Brown, newly elected leader of Britain's Labor Party and prime minister in three days, said that Britain will do its duty to the Middle East, Iraq and Afghanistan. 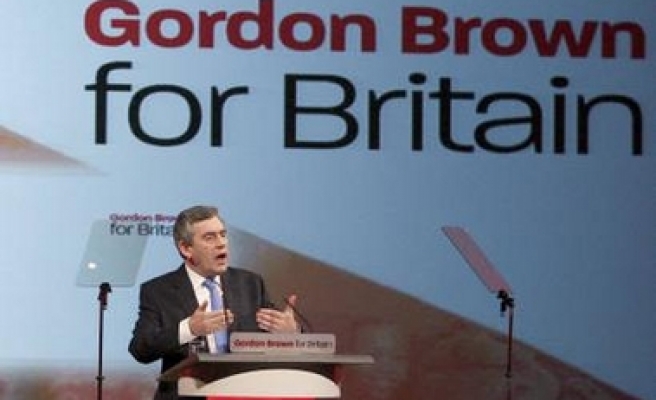 Gordon Brown, newly elected leader of Britain's Labor Party and prime minister in three days, said here on Sunday afternoon after being crowned officially by the party at a special conference, that Britain will do its duty to the Middle East, Iraq and Afghanistan.

"In Iraq, which all of us accept has been a divisive issue for our party and country, in Afghanistan and in the Middle East, we will meet our international obligations, learn lessons that need to be learned, and be unyielding in support for our dedicated armed forces, and resolute in our determination to take the tough decisions to ensure the long term defense and security of our country," he said.

On the international front, Britain will also work with the European Union, America and the rest of the world on global warming, and build the strongest multilateral response to all security challenges.

The foreign policy will reflect the truth that to isolate and defeat terrorist extremism now involves more than military force, he noted, adding "it's a struggle of ideas" and Britain should win for hearts and minds at home and abroad.

Brown picked out it as urgent for a Middle East settlement upholding a two-state solution, which protects the security of Israel and the legitimate enduring desire for a Palestinian state.

Britain will also enhance the work of the department of international development and align aid, debt relief and trade policies to wage an unremitting battle against poverty, illiteracy, disease and environmental degradation, he said.

Brown will be officially endorsed as Tony Blair's successor. He will become prime minister on Wednesday after meeting the Queen. Last Mod: 25 Haziran 2007, 15:39
Add Comment