The sprawling constituency -- with pockets of extreme poverty in which life expectancy is lower than in the Gaza Strip -- has traditionally voted Labour. 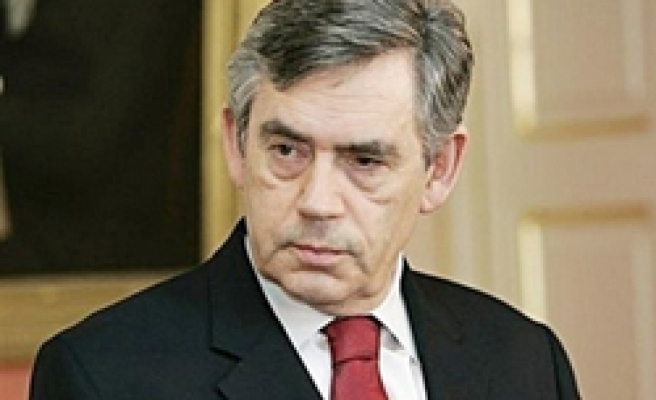 Voters in Scotland went to the polls on Thursday for a parliamentary by-election that Gordon Brown's party is expected to win, but which could dramatically dent the prime minister's standing if it is lost.

Opinion polls predict Labour will hang on to the seat in Glasgow, Britain's third-largest city, despite a strong push by the pro-independence Scottish National Party.

Even if they win, Labour's majority is likely to be greatly reduced, pollsters say, as disaffection with Brown's leadership grows. Glasgow East is a traditional Labour seat.

Since succeeding Tony Blair 13 months ago, Brown has seen his popularity slump, dented by the credit crisis, which has hit economic growth and sent house prices sliding, and a sense that his serious style has failed to connect with voters.

Brown, who is Scottish, has not visited Glasgow East to campaign for Labour candidate Margaret Curran, drawing SNP jibes that he is an electoral liability for Labour.

The by-election is being held after the Labour incumbent stepped down due to ill health.

After stinging defeats in elections to local councils and for two parliamentary seats, Labour lags the opposition Conservatives by up to 20 points in national opinion polls.

That has raised Conservative hopes of ending more than 11 years of Labour rule at the next parliamentary election, which Brown must call by May 2010.

A drastic slide in support for Labour in once "safe" areas such as Glasgow East would not bode well for the party at the election.

The sprawling constituency -- with pockets of extreme poverty in which life expectancy is lower than in the Gaza Strip -- has traditionally voted Labour. The party won there with a majority of 13,507 in 2005.

The SNP -- Labour's main opponents in Scotland, where the Conservatives barely figure -- looks set to steal thousands of Labour votes, but the party needs a 22 percent swing to win.

The SNP ended 50 years of political dominance in Scotland by Labour in May 2007, becoming the largest force in the Scottish parliament.

Anger at the slow pace of regeneration in one of Europe's most depressed areas and frustration with the rising cost of living could hurt Labour in Glasgow East where unemployment, alcohol and drug addiction far surpass the national average.

"They (Labour) don't do enough for the working class," Theresa Ferguson, 49, a lifelong Labour voter until last year when she switched to the SNP, told Reuters last week.