The prime minister-in-waiting Brown will change Tony Blair's foreign policies and as a priority, will seek to engage Iran directly in talks over the future of Iraq soon after Mr Blair quits in June. 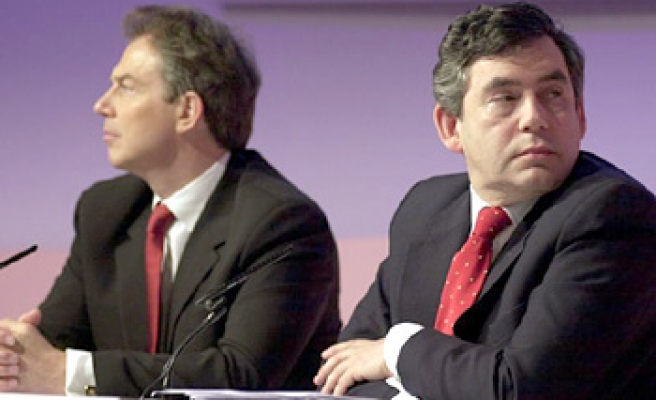 Gordon Brown is ready to hit the ground running after Tony Blair resigns with an ambitious strategy for his first 100 days in office that will herald a radical change of approach on the Middle East and the NHS and a clean-up of Whitehall.

He will use the departure of Lord Levy, the Prime Minister's personal envoy to the Middle East, to signal a fundamental change of approach on Iran and Iraq - where Mr Blair's foreign policies have bequeathed a legacy that could cost Labour the next general election.

As a priority, the prime minister-in-waiting will seek to engage Iran directly in talks over the future of Iraq - possibly through the EU - soon after Mr Blair quits in June.

Mr Blair was reluctant to criticise the Bush administration after the White House rejected the recommendation of the President's Iraq Study Group to hold talks with Iran. The US has since begun to shift, but Mr Brown says a major push towards engaging Iran in the Middle East must be made to avoid a disaster in the region.

Changes to Middle East policy will be welcomed by Labour voters, who deserted in droves at last week's local elections.

But Mr Brown stays in the same position about Israel that "he will not compromise on Mr Blair's support for the right of Israel to exist as a separate state".

Mr Brown has been holding talks with colleagues on the development of a strategy for change across a wide spectrum of polices on terrorism, extremism, the NHS, education, law and order and climate change.

He is ready to make clear his priorities from Thursday, when Mr Blair is expected to set out the timetable for his departure.

Battle for "hearts and minds

Mr Brown will seek to change the emphasis of government policy from military intervention to a battle for "hearts and minds". He says "the West should mount an ideological battle like that which defeated Communism during the Cold War."