European Commission president Jose Manuel Barroso has warned both Poland and the UK not to block attempts to agree a new treaty for the European Union. 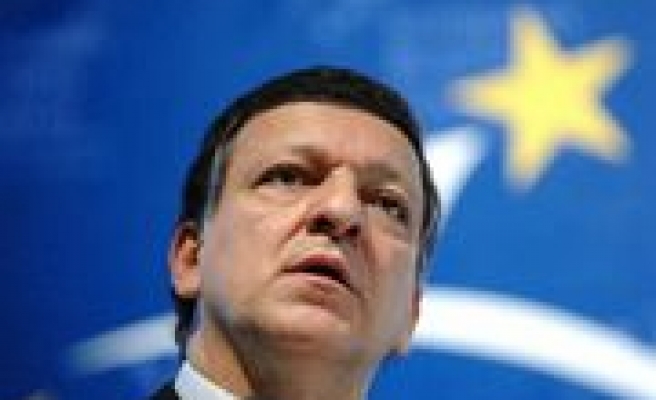 European Commission president Jose Manuel Barroso has warned both Poland and the UK not to block attempts to agree a new treaty for the European Union.

Speaking about Poland with Financial Times Deutschland, Mr Barroso indicated it was time for Warsaw to show the same solidarity it demanded on issues to do with Russia towards solving the EU's internal problems.

"I hope that Poland's leaders understand that solidarity is a two way street," he remarked, in a reference to EU support for Warsaw in its ongoing row with Moscow over Russian refusal to import Polish meat products.

Poland made the issue a European one late last year by blocking the opening of talks on renewing an EU-Russia pact, and asked other member states to show unity.

Meanwhile, the commission chief tailored the same message to London. He told UK daily the Financial Times that London would harm its own interests if it prevented agreement on a new treaty, adding that the matter would come back to haunt Gordon Brown, set to be the next UK prime minister.

"I have no doubt that this issue will not disappear unless it is solved," Mr Barroso said

"How can we have credibility in addressing global challenges when we show we are not even able to settle our internal arrangements? It's a question of credibility," he went on.

The warning - to the two countries seen as the most sceptical about a new treaty - comes just weeks before EU leaders are to meet to try and agree the bones of a new settlement, two years after the proposed EU constitution was rejected by France and the Netherlands.