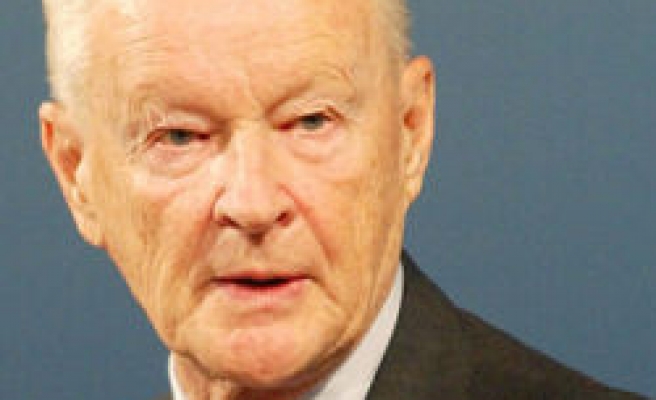 Brzezinski, who has endorsed Obama, criticized a few figures now surrounding McCain, who he suggested were pushing the presumptive GOP nominee towards a radical foreign policy on issues such as Iran.

"Well, if McCain is president and if his Secretary of State is Joe Lieberman and his Secretary of Defense is [Rudolph] Giuliani, we will be moving towards the World War IV that they have been both favoring and predicting," he told the Huffington Post on Friday.