A police officer said that "There are 100 such buildings in Mumbai, where anything can happen in the monsoon." 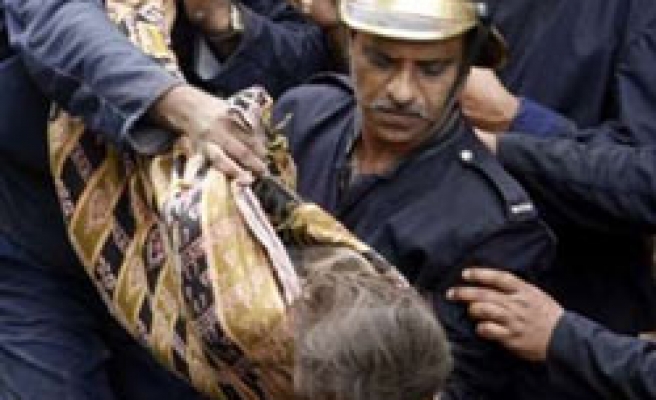 At least 20 people were killed and more than a dozen injured when an old residential building collapsed in India's financial capital of Mumbai on Wednesday as heavy monsoon rains continued to drench the western city.

Police said the five-storey building in a narrow lane was declared "unsafe" and that calls for residents to vacate it had been ignored. About 100 people lived in the building but most were either not there or had been rescued, they said.

"There are 100 such buildings in Mumbai, where anything can happen in the monsoon," police officer K.L. Prasad told Reuters from Mumbai.

"Today's accident is an example and was waiting to happen." Hundreds of people gathered around the area as rescue workers lifted concrete slabs and combed through debris looking for survivors, witnesses said.

Police cordoned off the area and emergency workers were seen removing people on stretchers to hospitals, television pictures showed. "The number of injured could go up further," Prasad said.

More than 60 people have been killed in the past week when the monsoon rains triggered flooding in southern Andhra Pradesh state, with tens of thousands moved to makeshift camps.