Bulgaria's State Agency said it will invite all countries that use the Cyrillic alphabet to a conference in Sofia this autumn to discuss domain names, including Belarus, Kazakhstan, Kyrgyzstan, Macedonia, Mongolia, Russia, Serbia, Tajikistan, Uzbekistan a 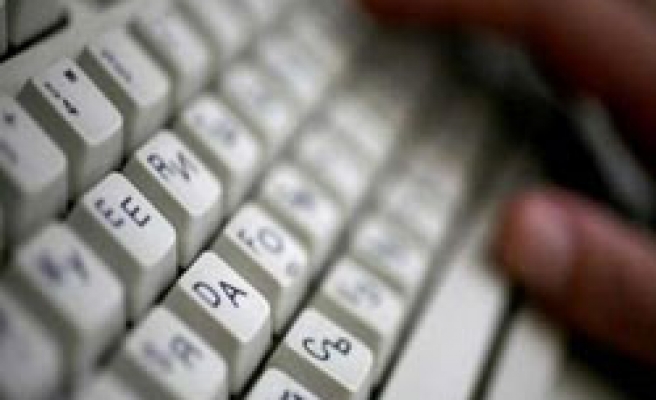 Bulgaria applied on Monday to register an Internet domain name in Cyrillic script as part of efforts to boost national pride amid a growing influence of English.

The Balkan country of 7.7 million people last year won the right to spell the euro common currency as "evro" according to Cyrillic rules after threatening to block several European Union diplomatic initiatives.

With Bulgaria's accession to the EU in January last year, Cyrillic became the third official alphabet in the bloc after Latin and Greek. The Black Sea country sees the script as part of its national identity.

Russian President Dmitry Medvedev has also called for his country to be assigned a Cyrillic Internet domain as the Kremlin is concerned that Russian, once the main language throughout the Soviet Union, is losing ground to local languages.

Bulgaria's State Agency on Information technologies and Communications said in a statement that the Balkan country had become the first to officially request the registration of a Cyrillic domain name.

Sofia wants its domain name to be .bg, written in Cyrillic script. Bulgarian Internet sites use domain names in the Latin script, as in most parts of the Internet.

The agency said it will invite all countries that use the Cyrillic alphabet to a conference in Sofia this autumn to discuss domain names. These include Belarus, Kazakhstan, Kyrgyzstan, Macedonia, Mongolia, Russia, Serbia, Tajikistan, Uzbekistan and Ukraine.