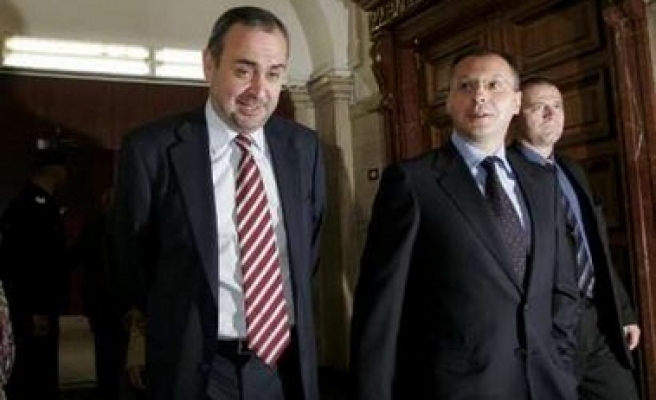 He made the statement in a press conference after his meeting with EU Commissioner for language affairs Leonard Orban, now on a visit to Bulgaria to attend its celebrations marking the Bulgarian language and culture day.

Bulgaria has firm justifications in this regard and has a unique cultural identity, Stanishev said, asserting his government's commitment to preserve the country's identity in the framework of the EU.

Bulgarian people and government are proud of joining the EU as from last January 1, according to the prime minister.

The Bulgarian language as adopted by the EU institutions, he asserted, noting that the Bulgarians would not accept giving up their language, one on their basic cultural rights.

Meanwhile, Orban said he works hard to integrate the new member into the EU institutions not only in terms of language but also all cultural, scientific and educational fields.

He acknowledged Burgaria's right to coin EURO in Bulgarian. Stanishev thanked Orban for his supportive position.