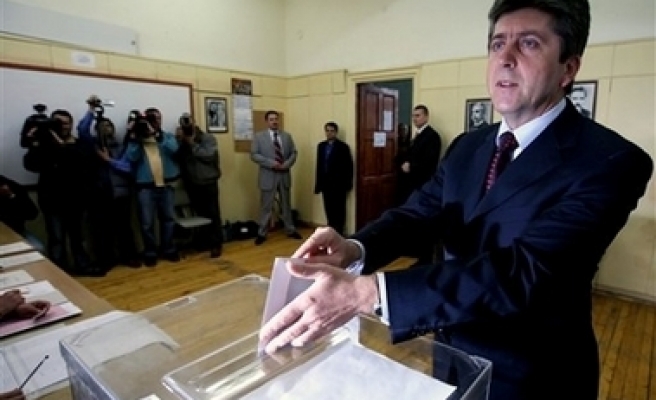 The ruling Socialist party received 21.41 percent, and their junior coalition partner MRF won 20.26 percent with all the vote counted, data from the central electoral commission showed.

Each of the three parties could receive five of Bulgaria's 18 seats in the European Parliament. The commission is expected to announce the seat distribution on Tuesday or Wednesday.

"The results are very close, so we will validate them and will announce the final official results and seat distribution on Tuesday or early Wednesday," said Biser Trajanov, spokesman for the central electoral commission.

The nationalist Attack party won 14.22 percent of the vote and could get between two to three seats and the liberal NMS party of ex-king Simeon Saxe-Coburg, the third junior coalition partner, won 6.26 percent, data showed.

Voter turnout was just 28.6 percent, the lowest since 1990, as more than two thirds of eligible voters stayed at home, many disillusioned by a lack of progress in the two-year-old coalition government's reforms and fight against crime.