Bulgaria is due to destroy up to 100,000 tonnes of Soviet-era munitions, officials say. 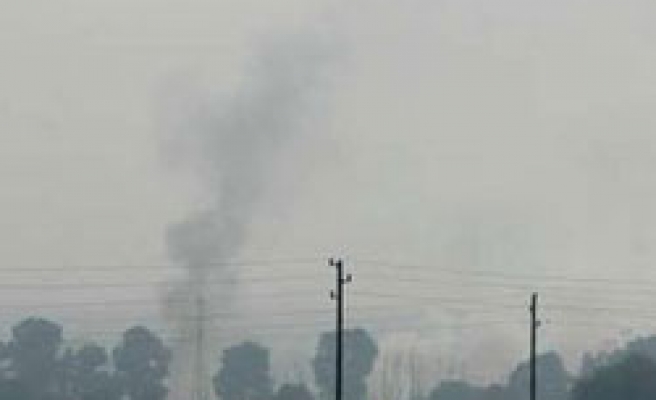 Bulgaria will shut 12 arms disposal depots after a series of explosions in an arms dump outside Sofia last week, the defence minister said on Tuesday.

Bulgaria is due to destroy up to 100,000 tonnes of Soviet-era munitions, officials say.

The explosions last Thursday followed a fire at the arms disposal complex near the village of Chelopechene on the eastern edge of the capital, Sofia.

The blast injured three people, damaged houses and shook apartment blocks, panicking many in Sofia. The capital's international airport was shut for a day after debris fell near the runway.

The complex is still being hit by occasional smaller blasts. It stored 1,500 tonnes of obsolete munitions, civil defence and military officials said.

Tsonev said investigations into the incident would continue for another two weeks.