The spokesman said that emergency services transferred the 46-year-old prince to the Doce de Octubre hospital in Madrid by helicopter with serious head and hand injuries. 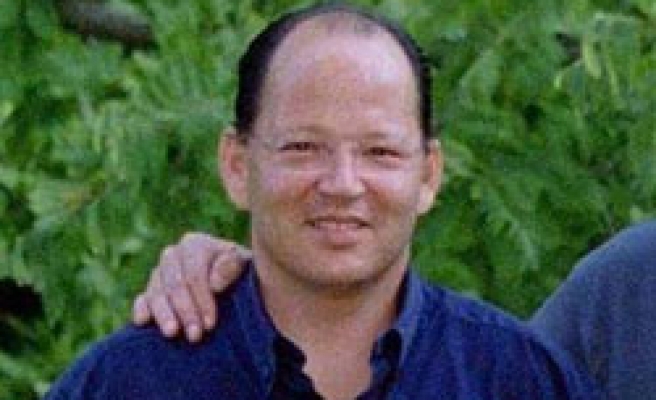 Prince Kardam, the heir to the Bulgarian throne, is in a coma after suffering severe head injuries in a car accident in Madrid but his condition is stable, one of the doctors treating him said on Saturday.

"The patient has a serious brain injury," Jesus Medina, head of the medical team at Madrid's Doce de Octubre hospital, told Reuters, adding that the prognosis would not be known until he was brought out of the coma in the next three to five days.

"We can't say how he will evolve at the moment," Medina said. The 46-year-old prince, the eldest son of exiled King Simeon, was injured when his car crashed into a tree on a Madrid highway and rolled on to its roof.

"His vital signs, the frequency of his breathing and so on, have been stable since yesterday. There have been no major changes," Medina added.

His wife, Spanish aristocrat Miriam Ungria, 45, was taken to the La Paz hospital in north Madrid with less serious wounds.

Simeon Saxe-Coburg became king of the Balkan state in 1943 aged six, but ruled for just three years before the communist government abolished the monarchy and sent the royals into exile. He returned to Bulgaria in 2001 and was prime minister until 2005.