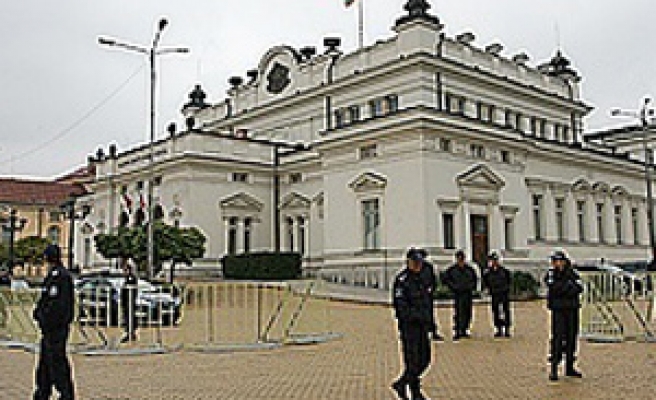 An overwhelming majority of 195 members of parliament voted in favour of the treaty, which is designed to streamline EU decision- making. Just 15 voted against, mainly from the nationalist opposition party Ataka.

The treaty, signed in the Portuguese capital last December, gives EU enlargement to include Croatia, Turkey and the states of the western Balkans "a chance," Europe Minister Gergana Grancharova told parliament.

The move was welcomed in Brussels, where European Commission President Jose Manuel Barroso was quick to thank the EU newcomer for its support.

"I appreciate the commitment given to early approval of the treaty by both the Bulgarian government and parliament. The first year of membership of the European Union has brought significant benefits to Bulgaria," Barroso said in a short statement.

Bulgaria joined the EU in January 2007.

EU officials say that they hope the treaty will come into force on January 1, 2009. However, for that to happen it has to be ratified by all 27 member states.

So far, Hungary, Slovenia, Malta, Romania, France and Bulgaria have ratified the treaty. Most other member states are expected to ratify the text in parliament in the coming months.

But worries remain over the level of popular support in Ireland, where the constitution obliges the government to call a referendum on the treaty. The vote is expected in mid-June.