Malaysians in a northern village were alarmed by rumors that space aliens had been laid to rest in their neighborhood cemetery, but authorities learned the graves had merely been filled with banana tree trunks for a superstitious ritual, police said Tuesd 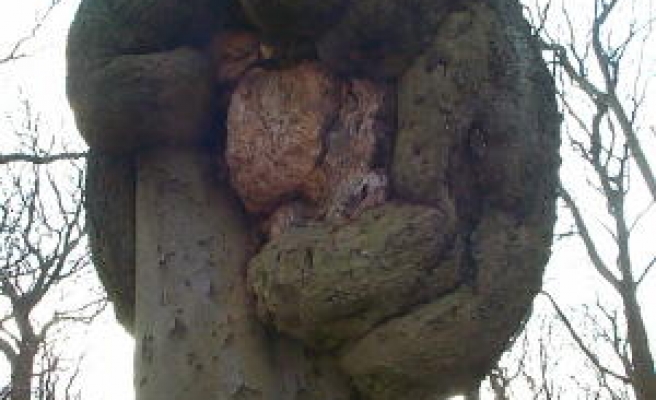 The man was freed after he explained that banana tree trunks, not aliens, had been buried in a ceremony for "medicinal purposes," Haliludin told The Associated Press.

The New Straits Times newspaper said the rumor started because of a misunderstanding after some of the grave diggers claimed to other people that they had been told they were burying aliens.

Witch doctors and spiritual healers are common in rural parts of Malaysia where superstitious beliefs have long been entrenched.