Burkina mine collapse kills more than 30

The miners were working despite a government order published in June banning artisanal mining until the end of September to avoid such deadly accidents, which have happened during previous rainy seasons. 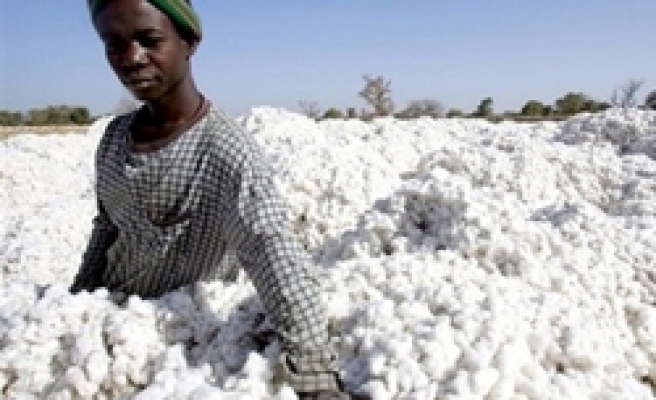 More than 30 illegal gold miners were killed and more were missing after a mine collapsed in Burkina Faso after heavy rain, authorities in the West African country said on Sunday.

The miners were working at a site near the village of Boussoukoula, when the mine walls collapsed on Saturday, Maximin Savadogo, state environmental director for Noumbiel province, told Reuters from the provincial capital Batie.

Witnesses had reported at least 50 people had been working in the mine, roughly 500 km (300 miles) southwest of the capital Ouagadougou near the border with Ivory Coast, just before the collapse, he said.

So far 34 bodies had been recovered.

The miners were working despite a government order published in June banning artisanal mining until the end of September to avoid such deadly accidents, which have happened during previous rainy seasons.

Saturday's toll was one of the country's worst ever.

In August 2006 a similar collapse in a disused commercial gold mine at Poura, 180 km (110 miles) away, killed at least people. The bodies of 10 more people thought to be working at the time were never recovered.

Low world gold prices killed off commercial gold mining in Burkina Faso in the late 1990s, but higher prices in recent years have drawn back commercial miners as well as large numbers of artisanal miners hoping to dig their way out of poverty.

Nearly half the former French colony's 15 million people live below the poverty line.

The government has said it hopes to raise gold output to 15-20 tonnes per year by 2009 as more mines come into production.