Burma and North Korea, two of the world's most isolated nations, have agreed to restore diplomatic relations after a break of more than 20 years. 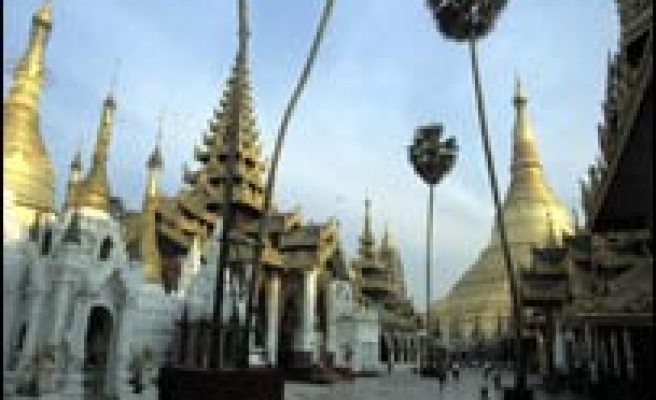 The nations' deputy foreign ministers signed the deal in Rangoon.

Analysts believe the two countries have been brought closer together by a common desire to bypass international sanctions.

Burma has been under military rule in various forms for more than four decades.

Nobel Peace Prize winner Aung San Suu Kyi won elections with her National League for Democracy in 1990 but was never allowed to govern and has been under house arrest for more than a decade.

Pyongyang has been deemed part of an "axis of evil" by the US and shocked the world with a nuclear weapons test last October.

Burma-North Korea relations were broken after a visit to Rangoon by then South Korean President Chun Doo-hwan.