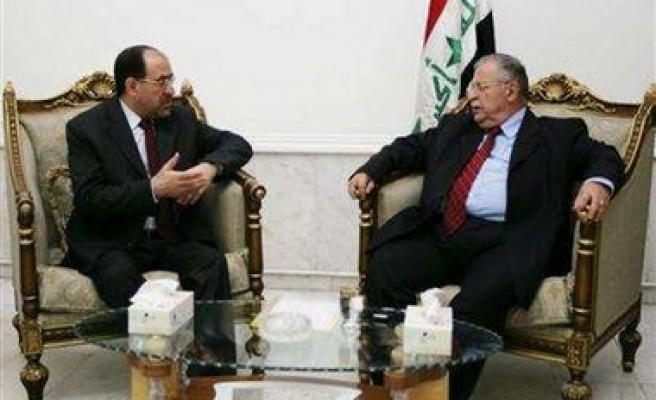 "The president got a briefing on ongoing activities among all the parties in terms of pursuing political, economic and security reforms. He also expressed his support for their working together, especially considering what has gone on recently in Iraq, the attacks in Samarra," Snow said at a briefing.

The Bush administration has been urged to make the Iraqi government set up benchmarks for continued U.S. support.
Last Mod: 19 Haziran 2007, 15:03
Add Comment