US President George W Bush plans stops in Croatia and the Ukraine as part of his trip to the NATO summit early next month in Romania, the White House said Thursday. 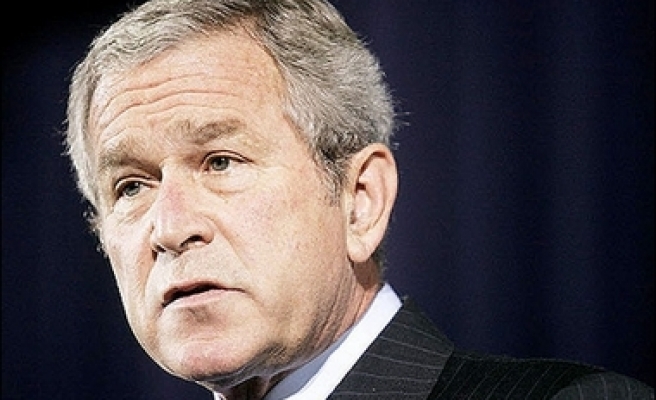 US Secretary of State Condoleezza Rice will accompany him to the meeting, where the support of NATO occupation in Afghanistan is likely to head the discussions, according to a statement.

Bush is to visit Ukraine on April 1, attend the summit in Bucharest from April 2 to 4, and visit Croatia afterwards, where he could also meet leaders of other countries interested in joining NATO.

The visit to the region is intended to "support the advance of freedom and democracy and to strengthen the NATO Alliance to confront 21st century challenges," the White House said in a statement.

In Kiev, Bush will meet with the Ukrainian president and prime minister.

In Bucharest, Bush is to hold bilateral meetings with Romanian leaders. After the summit, he is to visit Croatia and meet with the country's leaders as well as leaders of other nations to "decide to invite to join NATO at the Bucharest Summit," the White House said.