Çalık Group Qatari partner Lusail stated that it has taken 25 percent of Turkuvaz. 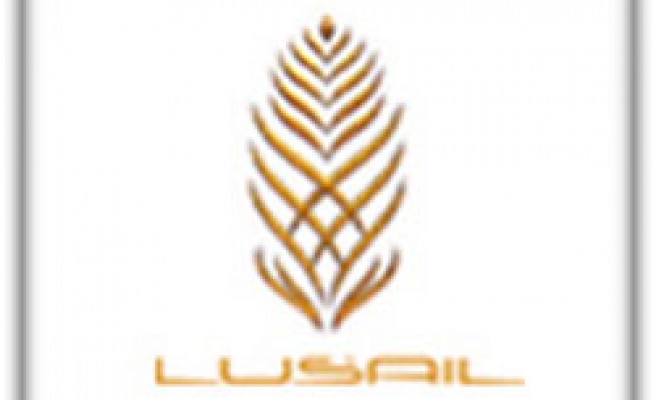 As Çalık Group officially took over media assets including Sabah newspaper and the ATV channel late Thursday, the group's Qatari partner, who financed part of the $1.1 billion payment to the Savings Deposit Insurance Fund (TMSF), broke its silence.

The press statement sent to media organizations late Thursday indicated two interesting facts: The Qatari company seems to have been founded just before Çalık made the payment and the name of the company is not "Al Wasaeel International Media Co.," as reported widely, but "Lusail International Media Company."

Lusail said in the statement that the mistake was "due to a translation error from Arabic."

Datelined "Istanbul, Ankara and Doha," the statement "announces that [Lusail] has been established to act as a dedicated media subsidiary of the Qatar Investment Authority and that it will be managed as a separate specialist media company."

Lusail has taken a 25 percent interest in the share capital of Turkuvaz, a subsidiary of Çalık Holding, according to the statement. "We believe that this commercial minority holding in Sabah-atv is an excellent first investment and is a sign of our belief in the growth of the Turkish economy," said a company spokesman.

"Over time, we hope to build up a diversified portfolio of different media assets globally and establish Lusail as a leader in this asset class," the statement concluded.

Turkuvaz paid $1.1 billion to the TMSF on April 22 and the transaction was complete in line with bidding specifications, the fund said. "Within this context, ATV-Sabah was handed over to Turkuvaz as of April 24," the statement said, according to the Anatolia news agency.

Meanwhile, Fitch Ratings downgraded Çalık Holding after the sale. Fitch cut Çalık's long-term foreign and local currency ratings to B from B+ after the company borrowed a total of $750 million from two Turkish state banks to finance the purchase of Sabah-atv, Fitch said Friday.

"Fitch believes that the potential execution and financial risks associated with this large acquisition are considerable at this stage," the Fitch statement said. "The ratings remain on ratings watch negative pending more detailed discussions with management."

Fitch said it "questioned" the ability of Turkuvaz, on which the loan is secured, to generate the revenue required to service the borrowing. The ratings company said it will also monitor Çalık's planned expansion into electricity generation, petrochemicals and oil and gas.