Call for legalization of illegal immigrants in USA

A civil rights group urged Congress to legalize the status of 12 million illegal immigrants in the United States. 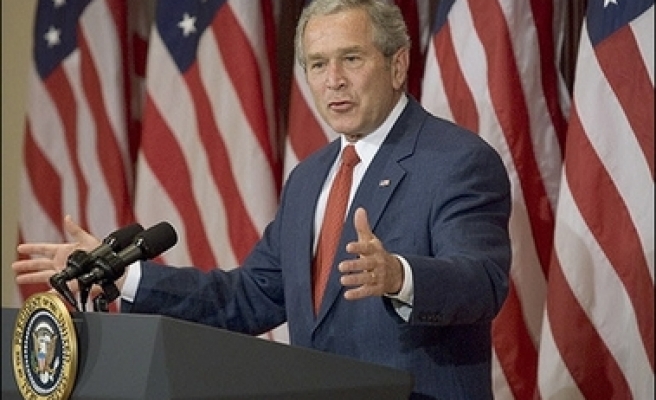 A civil rights group urged Congress on Saturday to legalize the status of 12 million illegal immigrants in the United States.

"There is a need for immigrants to be recognized for their work and our main concern is the more than 12 million workers here illegally," said Raul Murillo, executive director of the Los Angeles chapter of Hermandad Mexicana Nacional, a civil rights group dedicated to the protection of illegal immigrants.

"We want recognition for their work and legalization now," said Murillo.

He made the remarks prior to Tuesday's Senate debate on immigration reform.

He said thousands of people are expected to take to the streets in downtown Los Angeles on Sunday to demand full legalization and recognition of immigrant work.

Participants in the "Full Rights For Immigrants March and Rally" will march at noon Sunday on Hollywood Boulevard from Vine Street west to the front of the Kodak Theater at Highland Avenue.

A previous plan to overhaul immigration stalled on the Senate floor earlier this month. But different from its predecessor, the latest proposal includes tougher security measures designed to gain conservative support.

The proposed bill includes a mandated 4.4-billion-dollar project for spending on border security and jail time for foreigners who overstay their visas, among other crackdowns on illegal immigration.

The fate of the proposed compromise bill remains uncertain, however, despite the recent revisions and President George W. Bush's recent push to have the measure approved. Last Mod: 24 Haziran 2007, 15:57
Add Comment