Minister for Religious Affairs, Zakat and Ushr, Ijaz-ul-Haq on Saturday called for introducing single currency of the Muslim countries in order to forge unity and share economic benefits. 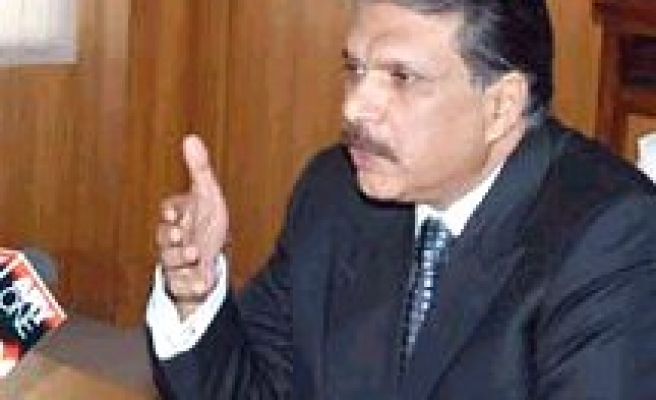 Minister for Religious Affairs, Zakat and Ushr, Ijaz-ul-Haq on Saturday called for introducing single currency of the Muslim countries in order to forge unity and share economic benefits.

"All the Muslim countries have not set up their own reserves system and their trade is being done through Dollars, Pound Sterling and Euro," he said while addressing plenary session of a two-day international conference on "Islam and current economic issues" organized by Council for Islamic Ideology (CII) and International Islamic University.

The Minister said the Islamic countries should also evolve a bloc on the pattern of Western countries, adding, "The European Union (EU) is the best example in this regard."

He said the Gross Domestic Product (GDP) of the entire Muslim countries is less than the any European countries.

Ijaz-ul-Haq said there is an Islamic banking system that offers the best solutions to vital economic issues confronted by Islamic countries "but we must have our own reserves system aimed at providing maximum benefit to Muslim Ummah".

The Minister said there is a need for Ijtehad (Dialogue among Muslims) to correct interpretation of various matters, adding there should be an interpretation of interest and profit to run the Islamic banking system more effectively.

About collection and disbursement system of Zakat, he said this year upto Rs.4.5 billion were deducted as Zakat by the banks.

He, however, said an estimated Rs. 27 billion are distributed as Zakat among the needy every year.

Ijaz-ul-Haq that Islam is a complete and universal religion, adding, "We should promote modern technology to come at par with the developed countries."

He said in early centuries, Muslim scientists carried out research in various fields but now Muslims are far behind in science and technology.

Later, the Minister presented souvenirs among the participants of the conference.