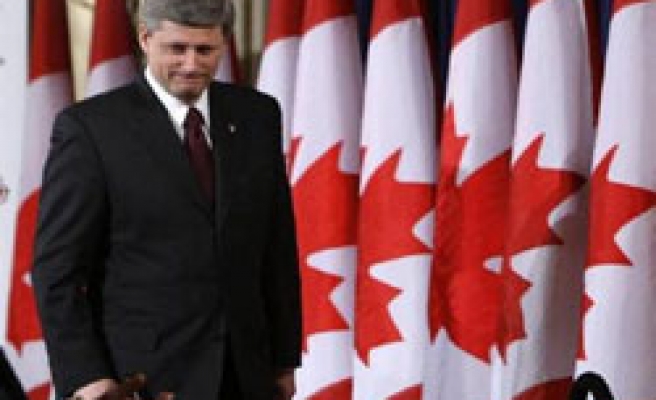 Canadian Foreign Minister Maxime Bernier said the recent history of violence and ethnic cleansing in Kosovo made it "a unique case" and implicitly warned separatists in the French-speaking province of Quebec not to draw comparisons.

"The unique circumstances which have led to Kosovo's independence mean it does not constitute any kind of precedent," Bernier said in a statement.