Canada is once again handing over prisoners captured by its troops to Afghan authorities, a practice that was halted last November amid fears of abuse, military officials said on Friday. 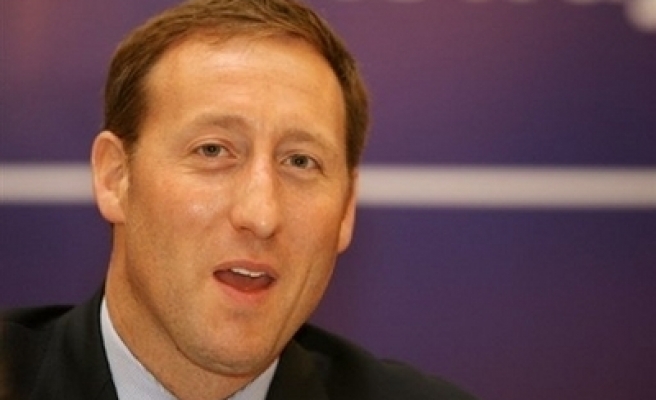 "We exercise discretion each and every time we transfer a detainee," Lieutenant-Colonel Grant Dame told reporters at Canada's military base in the southern city of Kandahar.

The armed forces stopped transferring prisoners after receiving evidence that a detainee had been mistreated at the detention center in Kandahar.

Canadian officials said they had conducted more than 20 visits to the center, funded a series of improvements and would provide training on human rights to local officials.

Amnesty International Canada, which last month failed in an initial legal bid to have the transfers stopped permanently, said torture was still widespread in Afghan prisons.

"To think that somehow that's all been remedied almost overnight ... defies belief and is simply not something that should have happened," secretary-general Alex Neve told the Canadian Broadcasting Corp.

Last year Ottawa regularly dismissed allegations that prisoners captured by Canadians had been abused in Afghan jails, only to concede last month that the transfers had stopped because of fears of torture.

Last month government officials appeared to blame the military for not telling ministers the transfers had stopped before withdrawing the remarks.