The Conservatives were ahead of the Liberals in an opinion poll published on Saturday, but neither party has enough support to be sure of winning a majority in Parliament. 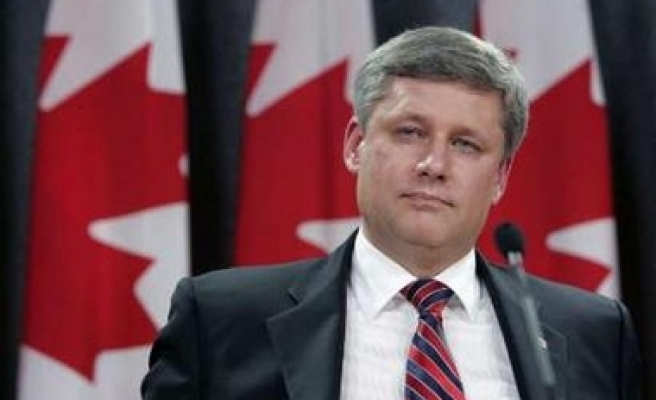 The Ipsos Reid poll, published in the CanWest group of newspapers, showed the Conservatives with 34 percent voter support, down one point from the 35 percent the party gleaned last month.

Support for the Liberals also eased one point, falling to 29 percent from 30 percent, while support for two smaller parties, the Greens and the left-wing New Democrats, was up one point at 11 and 17 percent respectively.

Pollsters say that a party needs some 40 percent voter support to be sure of winning a majority in Parliament.

The Conservatives have a minority government, and need the support of at least one other party to stay in power.

Ipsos Reid interviewed 1,000 Canadian voters between April 29 and May 1. It considered the survey accurate to between 3.1 percentage points, 19 times out of 20.