Current and former members of the Canadian Parliament Thursday urged Prime Minister Stephen Harper to seek the return of a Guantanamo detainee. 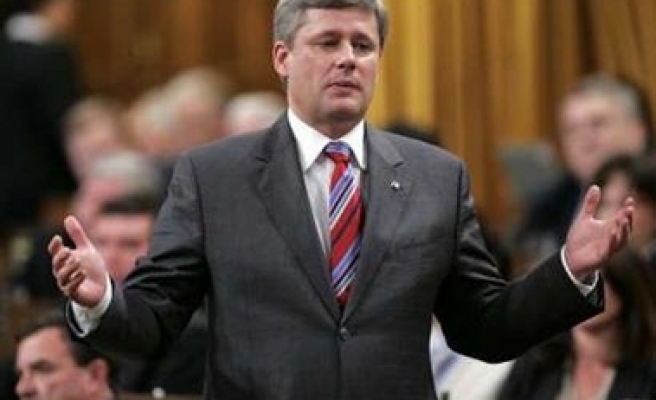 Current and former members of the Canadian Parliament Thursday urged Prime Minister Stephen Harper to seek the return of a Guantanamo detainee.

Omar Khadr, a Canadian citizen, has been held by the U.S. military since he was detained in Afghanistan at age 15. Despite his age at the time, he has been treated as an adult.

U.S. officials say Khadr is an unlawful combatant who threw allegedly a grenade, mortally wounding a U.S. sergeant searching a compound where all fighters were believed to be dead.

In the letter sponsored by Amnesty International, the authors suggested that Khadr is a scapegoat for his father, Ahmed Said Khadr, who was killed in Afghanistan in 2003.

Ahmed Khadr worked in Afghanistan for much of Omar's childhood, moved his family there in the 1990s, and arranged military training for his sons.

"We are aware that, setting aside any of Khadr's own actions, the notoriety of his family makes him unsympathetic in the eyes of some," the letter said.

Harper was urged to join leaders from Britain, Australia and Germany who have insisted on the repatriation of citizens held in Guantanamo. Last Mod: 15 Haziran 2007, 10:36
Add Comment