Canadian troops to remain in Afghan until 2011

Canadian troops will remain in Afghanistan until 2011 with 2,500 soldiers as a part of US-led occupation forces, Canada's Parliament decided late Thursday. 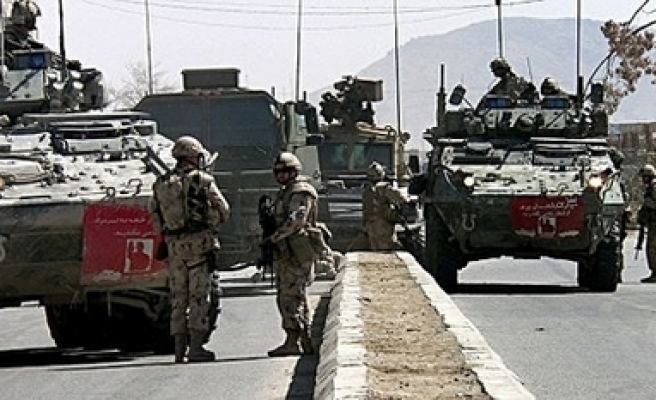 The Toronto Star reported online a vote of 198 to 77 for the plan.

Parliament set the condition that that for Canadian troops to remain on the tough front lines in southern Afghanistan, at least 1,000 troops must be sent to its support from other NATO countries.

The agreement was reached only after the Conservative minority government of Prime Minister Stephen Harper agreed to a demand by the liberal opposition to nail down a specific date for the withdrawal.

Opposition leaders had wanted to end the mission next year, when the official commitment ends. Harper wanted to leave the commitment open-ended.

While the Liberals agreed to the deal, two other opposition parties - the New Democratic Party and Bloc Quebecois - continued to reject the plan.