Cancer emerges as major cause of death in Iraq

Recent studies by medical colleges, and statistics from local morgues and hospitals, have shown a higher than expected number of cancer-related deaths in Iraq's southern provinces. 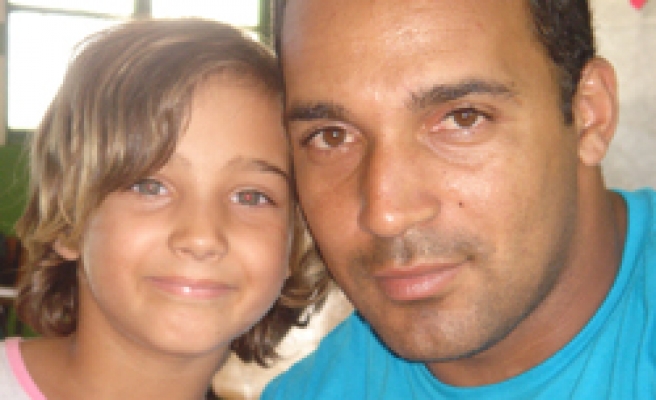 Recent studies by medical colleges, and statistics from local morgues and hospitals, have shown a higher than expected number of cancer-related deaths in Iraq’s southern provinces.

According to specialists, the main causes are the increased use of unsafe products in agriculture and the long-term effects of war on health.

Psychological stresses and strains engendered by years of conflict, violence, displacement and uncertainty have weakened people’s natural resistance to disease. This has been compounded by the lack of skilled medical staff and poor facilities and equipment.

“Lack of treatment for cancer patients and outdated radiotherapy and chemotherapy techniques have led to lower survival rates of patients. The shortage of oncologists, who have fled to neighbouring countries, has worsened the situation,” said Hussein Abdel-Kareem, an oncologist and senior official in the Basra Health Secretariat.

Asif Muhammad is desperately looking for help for his daughter Maysoon, 7, who has cancer.

“Exposure to radiation from old cluster bombs, the high use of chemicals in agriculture as well as water contamination is having a serious impact on the health of local people, since these factors are important promoters of cancer related diseases. Many of the patients could have been treated but they died because of lack of facilities,” Abdel-Kareem added.

According to a study entitled The Increase in Cancer Cases as Result of War Debris - published in early May by Basra University Medical College with input from researchers at the Ministry of Health - cancer-related diseases are now one of the main causes of a large percentage of deaths in the southern provinces.

“At least 45 percent of deaths in the southern provinces are caused by cancer. Some patients develop related diseases which worsen their condition, leading to a faster death. The statistics are having a serious impact on the health system and urgent funds are needed,” said Imad Hassan, a health specialist and member of the commission which produced the study.

“Southern governorates have been seriously affected by wars, especially in the past 20 years and it is a region in which chemicals and pesticides are used in fishing and agriculture,” Hassan said.

He added that in Basra, Muthana, Dhi Qar and Missan governorates, the drinking water has been found to be unsafe and in some places, especially in and near rural areas, the water was highly contaminated, including with pesticide residues.

“Over the years the local population [in the south] has been exposed to the most serious radiation and chemical factors resulting from war, including the use of unsafe and cheap pesticides, and now we see the results,” Abdel-Kareem said.

A number of children - some say at least three per day - are born in hospitals in the southern provinces without limbs or without organs. The phenomenon, specialists say, is a result of years of war. “We have had cases of children who showed cancer-related diseases after only four weeks of life,” he added.

Specialists and the provincial heath secretary have called on the central government to provide funds to improve health services in the southern provinces.

“We need funds, new equipment and availability of medicines to try to save the lives of hundreds of innocent indirect victims of the war,” Abdel-Kareem said.